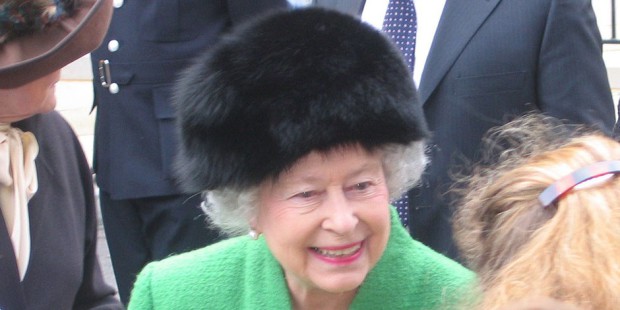 The Romans tried, the Saxons, the Danes, the Normans and the Nazis as well, but nobody ever succeeded in destroying the “united” in “United Kingdom”. Each time, Great Britain was under threat, the Brits huddled together and fought the common enemies. But today, the enemies of the United Kingdom do not arrive in ships, they sit already in the House of Commons in Westminster. And they do all that they can to put a full stop to the history of the United Kingdom.

The Queen keeps her calm, but she must be steaming with anger. A prime minister showing signs of mental fatigue is currently doing what all the former enemies of Great Britain failed to achieve – the destruction of the United Kingdom. But what is the sense of all this? Are the Brexiteers aiming for the Queen’s heart attack? Is this a way to get rid of monarchy? Are the Brexiteers up for an English Republic?

We Europeans always thought that the British people just loves the Royal family and especially the Queen. Brexit will devastate the Queen who can’t even retreat to Balmoral, since Balmoral will soon be located in a foreign country – Scotland. Please, don’t do this harm to Elisabeth II, she deserves better than this.

There are only two ways to put an end to this lunatic project – a second referendum (now that people know what “Brexit” actually means and that all the lies of the Brexiteers are known) permitting the British people to stop this nonsense or the simple withdrawal of Article 50. Save your Queen, save your country and stop this stupid, nationalist suicide! God save the Queen!