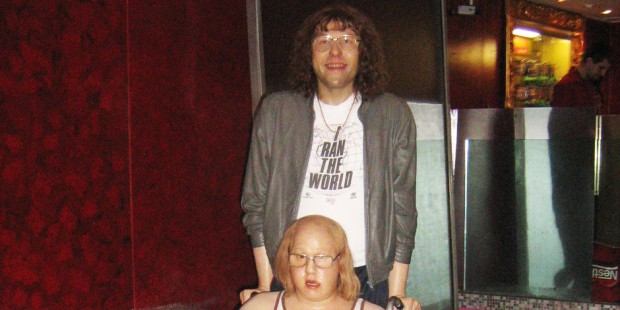 (KL) – Less than 80 days before the final Brexit date, the situation in the UK becomes worse every single day. For some reason, Boris Johnson has decided to create a situation where the most terrible political project since the invasion of the Danes will become a reality in spite of the fact that a clear majority of the Britons are against the Brexit, considering that at the time of the 2016 referendum, nobody knew what “Brexit” actually meant. Now that everybody is aware that they were tricked into this (legally not binding) vote, now that everybody can see that the Brexit will cause the disintegration of the United Kingdom, all polls indicate that at least 55 % of the British population would rather stay in the European Union. But the Tories, cynically “in the name of democracy”, will do everything to make the Brexit happen. Some 93.000 elderly Tory members have decided to charge the political clown Boris Johnson with the historical task to smash the United Kingdom. And Great Britain will turn into Little Britain.

Boris Johnson and Labour chief Jeremy Corbyn act more and more like David Williams and Matt Lucas. With a big deal of this overwhelming British “spleen“, a minority of Britons insists on ruining the country. Based on a faked referendum, they continue to play political ping-pong. Johnson wants to become the Prime Minister having ended the unity of Great Britain and Jeremy Corbyn doesn’t care about anything else than the prospect of becoming “Caliph” himself. Although Jeremy Corbyn has always been in favor of the Brexit, all he is interested in are anticipated elections. Obviously, both Johnson and Corbyn lack counselors to tell them that in case of anticipated elections, none of the Tories and Labour will be running Great Britain anymore.

Time is running out and the solution cannot be expected to be presented by the European Union. Boris Johnson is preparing for a “hard Brexit” and for some reason, he will not stop before having burnt down the United Kingdom. Let’s face it – in case of a “hard Brexit”, Scotland will leave the United Kingdom and without the “back stop”, we will experience the revival of the Irish conflict. England and Wales will then form “Little Britain”, politically isolated even on their own island, without the slightest benefit.

How can Great Britain allow a bunch of lunatics to ruin the future of the British island and to operate a clear cut between Scotland, Ireland and the rest of Britain? Just to satisfy some neo-nationalist voters aged 65+?

Time is running out and considering the past three years, it is hard to believe that anybody in the United Kingdom could still gain enough momentum to stop this historical non-sense. All technical considerations (Johnson wants to bypass the parliament, Corbyn wants to become Prime Minister promising a second referendum, the parliament refusing to let a “hard Brexit” simply happen) are void – there is only one way to stop this unbelievable process: Great Britain MUST organize a second referendum as soon as possible and give the Britons the possibility to express themselves, now, that everybody knows what Brexit really is about. Anything else is a violation of democratic principles and will be a burden for the British generations to come. Why do the Britons not stop the madmen who are currently doing more harm to Great Britain than the Saxons, the Danes and the Nazis combined?