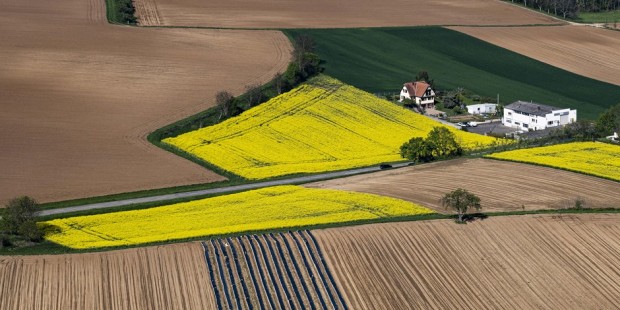 "Beautiful Europe." - Season 2 of our European campaign is about to start! Foto: © František Zvardon
Tweet

(IT/FZ/KL) – In 2019, 72 MEPs from 18 different countries took part in our first campaign “Beautiful Europe. Vote on May 26!”. This year, while the intention of the campaign remains the same as two years ago, namely to develop a positive dialogue between the European citizens and the MEPs, the question behind is a bit more serious one. Indeed, with this year’s edition “Beautiful Europe. Perspective after the pandemic”, we are asking MEPs for their opinion on how Europe should address and respond to crisis situations such as the current pandemic.

The campaign’s format will also be the same as it was in 2019: once a week, we will publish one MEP’s statement (translated into several languages) together with one of František Zvardon’s photos and we kindly ask the MEPs to share their contribution, as well as those of their colleagues, in their respective countries. František Zvardon’s photos are rightfully well known for revealing the breathtaking beauty and diversity of Europe and alone serve as a visual advocacy for a more united and peaceful Europe.

The question we are asking the MEPs is the following one:

How could Europe act more efficiently in situations like the current pandemic? How can the European Parliament intervene concretely and rapidly after this crisis to ease the economic and social consequences once the sanitary crisis will be under control?

The campaign will run for the entire legislative period, and given the MEP’s answers, the publication frequency might be increased. We are very glad to report that only one day after officially announcing this year’s new campaign, a significant number of MEPs have already agreed to participate.

A campaign like this one, carried out by a European media based in the European capital city of Strasbourg with a German chief editor and a world-renowned Czech photographer, is already an illustration of what Europe really is: a melting pot of cultures, nationalities and identities.

As of today, the countdown for the launch of this new campaign is on! You will be informed in time of its official launch and we are very much looking forward to being able to contribute as much as possible to bringing Europe closer to its citizens! 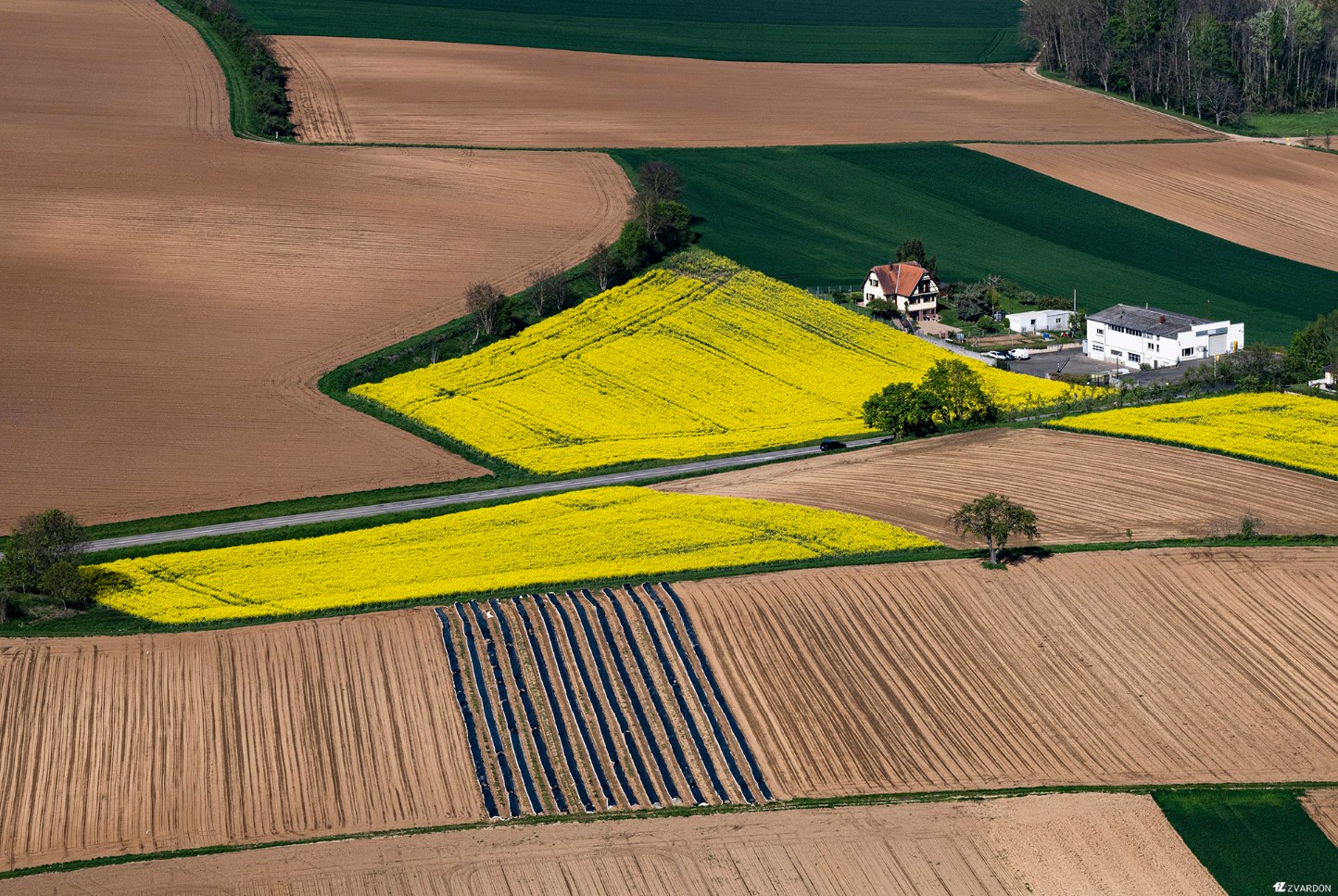