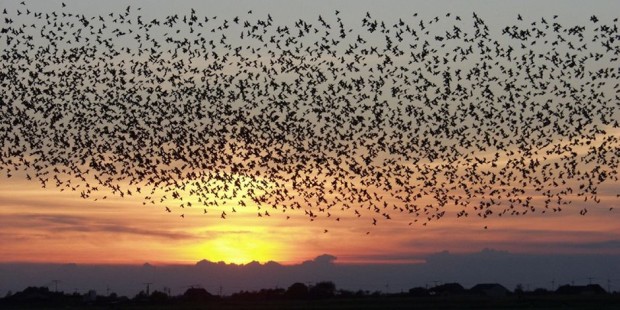 In this Hans Christian Andersen like landscape, the German minority in Denmark is rather well integrated. Foto: Tommy Hansen / Wikimedia Commons
Tweet

(CoE / PR / Red) – Denmark has maintained a consistent policy of support to persons belonging to the German national minority in South Jutland, the only recognised national minority in the country. However, the authorities should take further measures at local level to promote intercultural understanding and dialogue with the German minority, including by displaying bilingual signs at the entrance of the municipalities in South Jutland. In order to promote a tolerant environment for minorities, Denmark should also address the rise in negative political rhetoric towards other communities, including refugees and migrants, through a new action plan against racism. It should also review provisions in its Code on Public Order related to homeless people, such as Roma. These are among the main findings in the Council of Europe report on the implementation Framework Convention for the Protection of National Minorities (FCNM) in Denmark.

While the Greenlandic community is not considered as a national minority on Denmark, the Advisory Committee calls the authorities to maintain a constructive dialogue with its members, so that they could benefit from the protection provided by the Framework Convention. The Greenlandic communities living in Denmark struggle to have their integration difficulties addressed and an article-by-article application of the relevant provisions in the Framework Convention could improve their access to the Danish labour market and promote modern Greenlandic culture among the majority population.

Furthermore, the Advisory Committee calls on the authorities to design more accurate strategies to combat hate crime and hate speech, through setting up a comprehensive data collection system in order to better analyse the crimes committed. But this is not only a Danish problem, but a general evolution in almost every European country.

It is good to see that the Council of Europe checks the implementation of the European rules in the individual countries – this is the only means to ensure that such conventions are put in practice and that deviations can be identified as soon as possible.