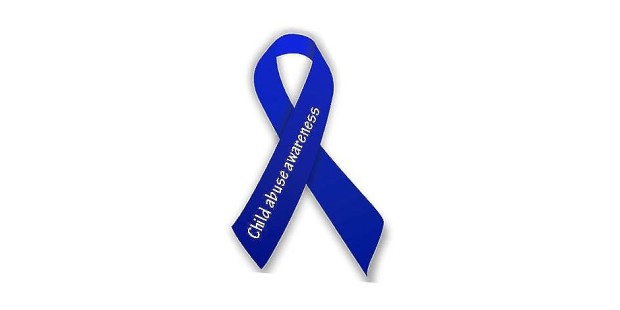 (CoE / Red) – These days, the Council of Europe’s Convention for the protection of children against sexual exploitation and sexual abuse (“Lanzarote Convention”) celebrates its 10th anniversary since entering into force.

“It is quite common these days to wish each other to ‘keep safe’. But millions of children –boys and girls- are not safe, and those in a vulnerable situation are even more at risk. We must make sure that children are safe at all times and wherever they are, be it at home, in schools, in institutions, in out-of-home placements or on the internet,” said Christel De Craim, the new Chairperson of the Convention’s monitoring body, the “Lanzarote Committee”, who took up her duties last week.

“The Lanzarote Convention entered into force ten years ago, and now, in times of the health crisis, its pertinence remains as relevant as ever. Sexual violence against children is an ongoing pandemic that has victims all over the world. We all need to continue to combat this crisis, while facing COVID-19 and afterwards”.

Among the significant achievements of the Committee are its monitoring reports on how countries are implementing the Convention.

Given that 70-85% of sexual abuse is committed by persons within the child’s “circle of trust”, the first monitoring round completed in December 2015 focused on this theme. An example of good practice highlighted in the first monitoring report was an Icelandic model of a “children’s house” – a multi-disciplinary and child-friendly facility for interviewing and treating child victims, without traumatising them further. Since 2015, a number of states, such as Cyprus, Denmark, Lithuania, Sweden and Slovenia have adopted this model, and many more are considering the possibility of doing so.

In March 2017, an urgent monitoring round on the risks of sexual exploitation and abuse of children affected by the refugee crisis was completed.

In June 2017, a new monitoring round focusing on the protection of children against sexual exploitation and abuse facilitated by information and communication technologies was launched. Based on the input by States Parties, civil society, and for the first time, children themselves, the Lanzarote Committee will issue its assessment of the situation by the end of 2020.