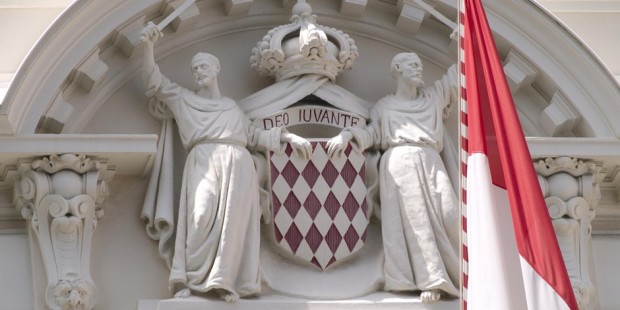 (Inès Tempel / CoE) – Based on a visit in all the places of deprivation of liberty in the Principality (Central Directorate of Public Security, Waiting cells in the Court, Monaco Remand Prison and Princess Grace Hospital) carried out in September 2020, the CPT latest report examines the situation of persons deprived of their liberty in Monaco and indicates no evidence of ill-treatment.

Indeed, many persons deprived of their liberty said that they had been treated with respect by law enforcement officials, prison and hospital staff. On the whole, the report notes that the fundamental safeguards against ill-treatment in custody were in place (the right to be informed of one’s rights, to notify a third party, to have access to a lawyer and to a doctor) and that material conditions of the holding cells were acceptable.

However, the CPT deplores the poor material conditions of the Court’s waiting cells and calls upon the authorities to take out of service cells which measure less than 1 m² and are therefore too small to detain a human being, and to construct more spacious ones. It also recommends that the Remand Prison be transferred to a more suitable prison structure, because of the limited access to natural light, recurrent problems of dampness and the lack of outdoor space. The establishment offered an open-door regime during the day, but the number of activities or jobs remained too limited; therefore the Committee recommends that this situation be improved and that the so-called “zero tolerance” regime be discontinued due to its indiscriminately restrictive nature.

As for closed psychiatric units, conditions were good, but improvements should be made with regard to prolonged hospitalization and the treatment of minors and detained patients requiring psychiatric care. The involuntary hospitalization procedure appeared, on the whole, to offer the necessary safeguards to prevent possible abuse.