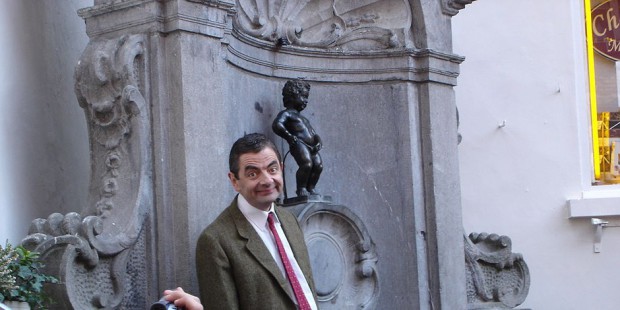 (KL) – While Boris Johnson is boosting about his negotiations with the European Union and the “progress” he made when visiting Berlin and Paris, it is important to stress that there are no negotiations. None. Zilch. The British prime minister is bluntly lying and has not submitted any proposal for solving the border issue between Ireland and Northern Ireland – the only thing he suggested was to simply delete the “Backstop” clause in the exit deal proposed by Theresa May. Useless to say that both Angela Merkel and Emmanuel Macron replied by a simple “no”. It is about time to think of alternatives. For example, a new prime minister. Here is our suggestion.

Boris Johnson, as a notorious liar, is disqualified for any further talks with the EU. Jeremy Corbyn, well, to be honest, he is pretty much unknown in Europe and sometimes mistaken for some character of the Lord of the Rings. All we know about Jeremy Corbyn is that he has been asking for new elections for the last two years and that he has now voted against new elections. Who else could lead new discussions with the EU? David Beckham? Europe loves David Beckham, but given his lack of experience in political matters, we’d rather not have him. But wait, there is one British person Europeans love. No, not the Queen (we love her, too, but we understand that she won’t get meddled up in day-to-day matters such as the Brexit). No – we talk about Mr. Bean!

Mr. Bean has displayed an open, honest and positive attitude when travelling to Europe and France. Without particular language skills, Mr. Bean has managed to contribute to international understanding, he has been polite, tasted the French cuisine, used public transportation and had an excellent contact with the Europeans. We bet he’d cut a better deal than David Cameron, Theresa May and Boris Johnson even dreamt of. And honestly, what do you have to lose? Please bear in mind that your country is already run by a clown.

So, here is our suggestion – have your MPs vote for anticipated general elections and have Mr. Bean run for prime minister. We promise that the EU will allow for another Brexit extension and immediately start new talks once he’s elected. Having the choice between a whole bunch of clowns, chose the one everybody loves and who can conduct the talks in a new, promising way! Have a nice week-end and give it a thought!