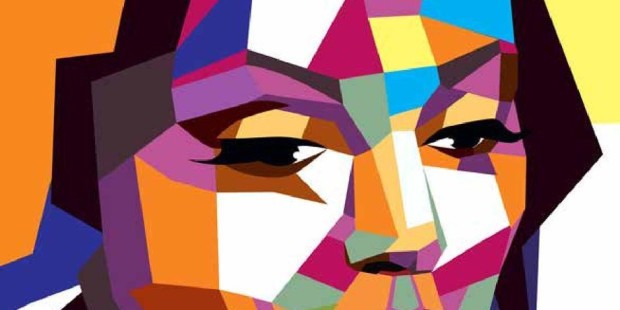 (CoE / Red) – The President of the Parliamentary Assembly of the Council of Europe, Rik Daems, took a clear position regarding Poland’s withdrawal of the Istanbul Convention, jointly with Béatrice Fresko-Rolfo, General Rapporteur on violence against women, and Pieter Omtzigt (Netherlands, EPP/CD) and Azadeh Rojhan Gustafsson (Sweden, SOC), co-rapporteurs on the monitoring of Poland.

“The announcement by government officials that Poland would initiate the procedure to withdraw from the Council of Europe Convention on preventing and combating violence against women and domestic violence (Istanbul Convention) is a reason for serious concern.

Violence against women and domestic violence are severe violations of human rights. During the Covid-19 pandemic and the lockdown measures introduced to counter it, we have witnessed a sharp rise in acts of domestic violence and more women suffering violence at the hands of their partners. Prevention of violence, protection of the victims and prosecution of the perpetrators are at the heart of all measures foreseen by the Istanbul Convention which makes its implementation all the more relevant and important, including in times of crisis.

We regret the misrepresentations and deliberate misinformation about the aims and purpose of the Istanbul Convention and their use for narrow ideological purposes. The withdrawal of Poland from the Istanbul Convention would represent a major setback for the respect for human rights in Poland. We urge the ruling majority not to follow through on the announcement of the Minister of Justice.

Polish parliamentarians should fulfil their responsibility to hold the government accountable for implementing the standards they have subscribed to. Parliament is where ideas are debated, legislation is adopted and where the common good should be pursued. It is therefore the place where myths and inaccurate interpretations of the Istanbul Convention should be dispelled.

We call on members of the Polish delegation to the Parliamentary Assembly to play their vital role as supporters of human rights, equality and non-discrimination, and to launch an initiative to hold a parliamentary hearing, both at the Sejm and Senate, on the scope and purpose of the Istanbul Convention as outlined in the Handbook for parliamentarians on the Council of Europe Istanbul Convention with a view to reaffirming the need to implement convention effectively. The Parliamentary Assembly stands ready to support and contribute to such an initiative. It is our duty and obligation as parliamentarians to uphold human rights, including the human right of women to live a life free from violence, and we stand ready to work together with parliamentarians and authorities in all Council of Europe member States.”

After all, it is simply unacceptable that a CoE member state plans to whitewash domestic violences. The EU and it’s institutions must find a way to cope with member states which do not comply to European minimum standards.