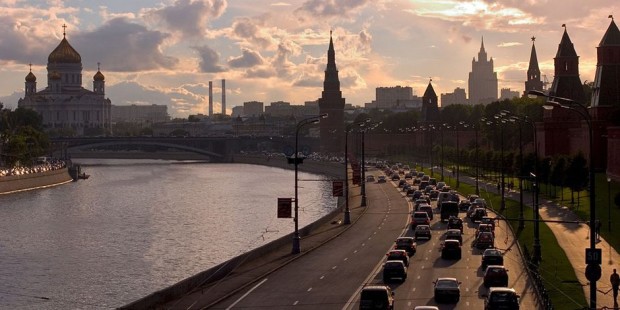 (CoE / Red) – The co-rapporteurs of the Parliamentary Assembly of the Council of Europe (PACE) for the monitoring of Russia, Axel Schäfer (Germany, SOC) and Ria Oomen-Ruijten (Netherlands, EPP/CD), have deplored the Russian Prosecutor General’s decision to place the “Association of Schools of Political Studies” of the Council of Europe on a list of “undesirable organisations” in the Russian Federation.

“Russia’s 2015 law on ‘undesirable organisations’, has been severely criticised by the international community, including the Council of Europe, for its violations of the freedoms of association, assembly and expression, its arbitrariness and the wide discretionary powers granted to the Prosecutor General. As previously stated by the Assembly, this law, as well as the law on foreign agents, mostly serve to silence organisations that are critical of, or have a diverging view from, the authorities. This is underscored by the fact that in addition to the Council of Europe Schools of Political Studies Association, five other organisations were labelled as ‘foreign agents’ or ‘undesirable organisations’”, the rapporteurs stated.

“These developments are even more worrying given the ongoing legislative process to expand the ‘foreign agent’ label to include any politically active, foreign-funded individual,” added the two co-rapporteurs. They recalled that the Parliamentary Assembly has urged the Russian Federation to review this law since its adoption in 2012.

The co-rapporteurs underlined that the Council of Europe Schools of Political Studies – of which there are now more than twenty – were established to “train future generations of political, economic, social and cultural leaders in countries in transition”. The first ever school of political studies was created in Moscow in 1992.

“Placing the Association on this list therefore does not fit well with the stated wish of the authorities to strengthen its relations with the Council of Europe and its Assembly,” said the co-rapporteurs. They urged the authorities to withdraw this designation, and in general to abrogate the laws on “foreign agents” and “undesirable organisations”.

They also expressed their intention to raise this issue with representatives of the State Duma and the Federation Council at the next meeting of the Assembly’s Monitoring Committee. However, the protests will most probably remain unheard. Education and the training of a critical spirit do not belong to the priorities of states which do not abide to fundamental democratic rules. The world is clearly taking a very bad direction…