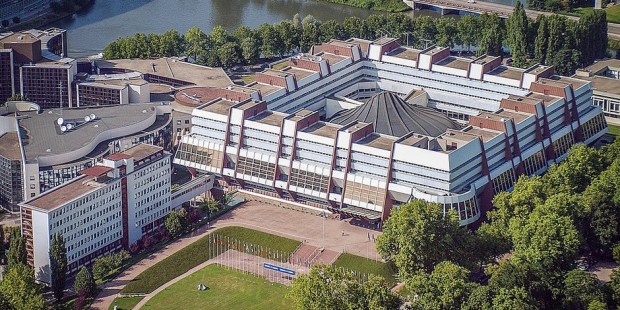 (CoE / Red) – The Russian Federation has not implemented the priority recommendations made in March 2019 by the Council of Europe’s commission against racism and intolerance (ECRI) to set up a body independent of the police and prosecution authorities to investigate all complaints against the police, as well as to abolish the legal ban on the provision of information about homosexuality to minors. These conclusions have been published yesterday.

In response to a long-standing recommendation by ECRI to set up an effective police complaints mechanism in the framework of combating racial discrimination in policing, the Russian authorities informed ECRI that they consider control of the police to be already sufficiently carried out by the relevant bodies, in particular the Prosecutor General and subordinate prosecutors, as well as by public associations and bodies, such as the “Public Chamber of the Russian Federation” and public monitoring commissions. “The authorities therefore do not think it necessary to implement ECRI’s recommendation,” the conclusions say.

ECRI regrets this view and underlines the need for a fully independent, professional and trusted police complaints mechanism.

Secondly, ECRI recommended that the Russian authorities abolish the legal ban on the provision of information about homosexuality to minors (legislation on the so-called “promotion of non-traditional sexual relations among minors”), in line with the 2017 judgment of the European Court of Human Rights in the case Bayev and others v. Russia.

The authorities informed ECRI that they consider this recommendation to be “absolutely irrelevant to the legislative system of the Russian Federation”. They have referred to the Constitution of the Russian Federation mentioning the “support, strengthening and protection of the family, [and] preservation of traditional family values” as one of the tasks of the government. In the authorities’ view, “the notion of ‘traditional family values’ obviously does not include the promotion of homosexuality among minors”.

Although ECRI has been informed by civil society groups that the ratio between the number of convictions (payment of fines) and the number of cases opened under Article 6.21 of the Administrative Offences Code has continued to decrease in recent years (according to the Supreme Court, there was one conviction in 15 cases during the first six months of 2020, as compared to four in 20 in 2019), ECRI considers that the ambiguity, potential broad reach and chilling effect of this legal provision continue to be a problem.

Moreover, ECRI is especially concerned about the Russian authorities’ view of this recommendation as “irrelevant”, given the fact that the recommendation is based on a judgment against Russia by the European Court of Human Rights.

The conclusions published by ECRI today concern only the two specific recommendations for which priority follow-up was requested; and do not aim at providing a comprehensive analysis of all developments in the fight against racism and intolerance in Russia. This will be the focus of the next full monitoring report expected in 2024.

However, given the Russian reaction to ECRI recommendations, there is little hope that Russia may implement those recommendations. It is obvious that nobody wants to close the last working diplomatic channels between the European institutions and the Russian Federation, but sooner or later, Russia will have to decide if it wants to remain a member of the Council of Europe. This implies the respect of CoE rules and this respect is currently lacking.

The European Commission against Racism and Intolerance (ECRI) is a unique human rights monitoring body which specializes in questions relating to the fight against racism, discrimination (on grounds of “race”, ethnic/national origin, color, citizenship, religion, language, sexual orientation and gender identity), xenophobia, antisemitism and intolerance in Europe; it prepares reports and issues recommendations to member States.