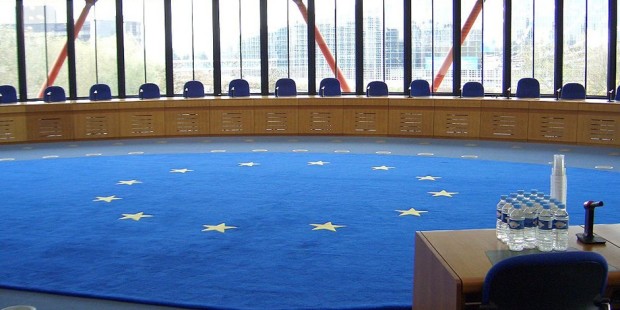 (CoE / Red) – The world’s attention is drawn towards Belarus, Poland and Turkey – but other countries have to be monitored as well. The Committee of Ministers of the 47-nation Council of Europe has urged Bulgaria to prepare new legislative and, if necessary, constitutional amendments to help guarantee effective investigations in the country and to give victims credible safeguards against impunity, as well as to ensure independent investigations against a Chief Prosecutor.

The decision was taken during the committee’s last regular meeting to examine the implementation of judgments from the European Court of Human Rights.

The committee was considering the progress made by Bulgaria towards implementing a group of ECHR judgments which have been pending for a number of years. The judgments highlighted a systemic problem of ineffective criminal investigations in Bulgaria and the lack of guarantees for the independence of criminal investigations concerning the Chief Prosecutor and other high-ranking officials close to him or her.

The committee welcomed the adoption of provisions excluding the automatic suspension of judges following criminal charges. It also noted with satisfaction that earlier proposals which could have threatened the independence of the Presidents of Bulgaria’s two highest courts were abandoned.

Nevertheless, regarding investigations concerning the Chief Prosecutor, the committee noted that neither the legislative proposals of December 2019 nor the subsequent Constitutional Court judgment of July 2020 ensured genuine independence. It found, moreover, that the same applies to the current draft for a new Constitution.

The committee urged the Bulgarian authorities to prepare new legislative and, if necessary, constitutional amendments to address this issue and encouraged them to draw inspiration from relevant recommendations from the Council of Europe’s Venice Commission.

Furthermore, the committee called for new measures to allow the judicial review of prosecutorial refusals to open an investigation, whilst avoiding an excessive additional workload for courts and prosecutors, and invited the authorities to consider a number of other steps to help ensure effective investigations.

It decided to resume its consideration of this group of cases at its March 2021 meeting on the implementation of ECHR judgments, at the latest.