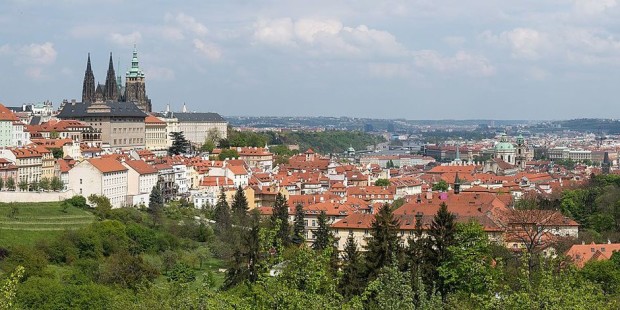 GRECO welcomes the modernization of the system for the declaration of interests, income and assets of parliamentarians and the strengthening of supervision in this area but regrets that no measures have been taken to increase the transparency of the legislative process. The Parliament has not yet adopted a draft law regulating lobbying submitted by the Government, nor a code of conduct for parliamentarians, although some legislative measures are under way to allow the two Chambers to enact such a code.

As regards judges, the Czech Republic has made some improvements in the recruitment and promotion of judges and further legislative amendments are being examined by the Government to establish a system of recruitment of judges and selection of court presidents based on precise and objective criteria. However, a code of conduct has not yet been adopted and no measures have been taken to monitor judges’ compliance with the restrictions on the exercise of their secondary activities.

GRECO also regrets that the Czech authorities have made no progress in introducing the possibility for judges and prosecutors to challenge disciplinary decisions, including dismissal, before a court.

With regard to prosecutors, GRECO welcomes the adoption of a Code of Ethics, applicable to all public prosecutors. The Code has been complemented with a detailed Commentary by the Supreme Public Prosecutor’s Office, containing practical guidance for the implementation of the Code of Ethics and training. Another positive step is that the Act on Conflicts of Interest was amended to improve prosecutors’ reporting obligations on their secondary activities, although more detailed rules should be adopted.

Finally, the report highlights that the Agreement on the Selection and Career Progress of Public Prosecutors with the Ministry of Justice has allowed to establish rules and criteria regarding the appointment, transfer and promotion of prosecutors. However, GRECO regrets that the Agreement contains no regulations on the removal of prosecutors from office and offers no possibility to appeal against recruitment or promotion decisions before a court.

GRECO has requested the Czech authorities to report on the progress in implementing the pending recommendations by 31 December 2020. And here is the million-euro-question – if the Council of Europe wasn’t supervising the compliance with basic democratic rules in Europe, who would?