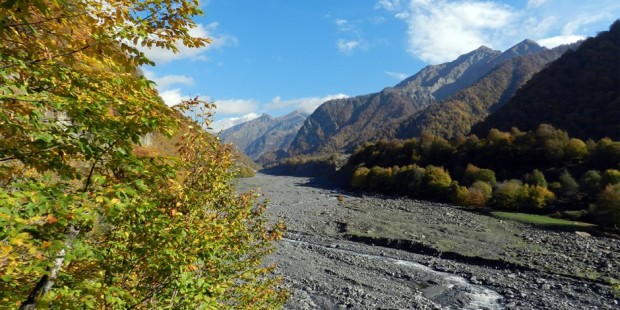 “I am astonished and appalled by the Azerbaijani government’s shameful exploitation of the coronavirus pandemic to launch yet another crack-down on the country’s beleaguered political opposition”, said Sir Roger Gale. “It beggars belief that any head of state would abuse a public health emergency in order to tighten his grip on power.”

“The language used by President Aliyev to describe his country’s legitimate political opposition as a traitorous ‘fifth column’ is profoundly undemocratic”, said Mr Schennach. “It is precisely in times of public emergency that political pluralism and responsibly exercised freedom of expression are most important, so as to allow open debate on policy and the free flow of information amongst the public.”

In response to the reported arrest and detention for ‘hooliganism’ of leading opposition politician Tofig Yagublu, Ms Ævarsdottir said that “everything I have heard so far suggests that the case against Mr Yagublu has been fabricated and he has once again been made a political prisoner. It looks very much as though the Azerbaijani government is launching yet another round of concerted political repression. This would not bode well for the country’s future standing in the Council of Europe.”

As already pointed out earlier, the current coronavirus situation seems to be a “justification” for several political leaders in Central and Eastern Europe to or try to gain absolute power or, like in Azerbaijan, to oppress the opposition. The European institutions monitor this evolution very closely – since the abolition of fundamental rights may turn out more dangerous in the future than the virus itself. And it becomes very clear – in the post-corona-crisis process, the Council of Europe will have to play an utmost important role as the guardian of the European democracy which is as much in danger as public health.