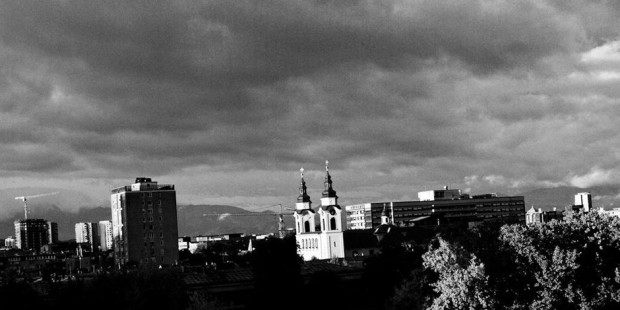 (CoE / Red) – In its ad hoc report on Slovenia published yesterday, the Council of Europe’s anti-corruption group GRECO did not rule out that parliamentary inquiries, if directed towards the judiciary in ongoing individual cases, may potentially interfere with the separation of powers and respect for judicial independence. However, GRECO said it would only be able to fully assess at a later stage whether there had been a breach of the Council of Europe anti-corruption standards.

GRECO launched an ad hoc evaluation procedure in respect of Slovenia in June 2019, following the information it received about possible political interference by the legislative branch in respect of public officials, prosecutors and judges in Slovenia. The issue at stake was the request by the National Council of Slovenia to the National Assembly (Parliament) to establish a parliamentary inquiry regarding judicial proceedings against a politician (a member of the National Council of Slovenia and former mayor). The proceedings are still pending; in November 2019 the Constitutional Court has put on hold the implementation of the parliamentary inquiry.

GRECO cannot intervene in individual cases; its consideration is therefore limited to the question of whether the use of a parliamentary inquiry is evidence that the judiciary and/or other elements of the justice system is subject to, or open to, political interference.

GRECO understands that setting up of a parliamentary enquiry commission can function as a form of parliamentary control over issues of public importance, and that the Assembly is obliged to establish such enquiries, if requested by the National Council.

“That said, it cannot be ruled out that a parliamentary inquiry like the current one, if directed towards the investigatory authorities, prosecution service and the judiciary in ongoing individual cases, may potentially interfere with the separation of powers and respect for judicial independence”, GRECO states and notes “the risk of a chilling effect on judicial independence in the pending proceedings” such situations might create.

In conclusion, GRECO strongly reaffirms that all branches of a democratic state need to respect the principle of the independence of the judiciary. “Complaints against judicial rulings are as a principle to be dealt with through appeal within the judiciary itself, and not through interventions by the other branches of state power”, it stresses.

GRECO notes that, pending the Constitutional Court’s decision on the parliamentary inquiry, it would be premature to draw firm conclusions, and further information is required to assess fully whether recent developments may amount to, or result from, a breach of the Council of Europe’s standards. It reserves its judgment at the current time, will monitor the evolution of the situation and invites the authorities of Slovenia to submit a report on further developments no later than 1 March 2020.