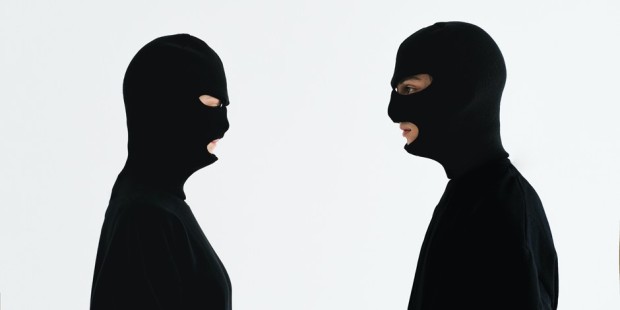 (Alexandre Binder) – The crash of the crypto currencies “UST” and “Luna” has triggered a huge drop for the crypto-currency market. Those two currencies are linked to the company “Terra Lab“, owned by Do Kwon, the person who was supposed to launch a new era for the “Web 3.0”. Today, South Korea revives a special cyber-police unit called the “Grim Reapers of Yeuido” to investigate on Terra Lab, while an American court of law has issued a subpoena for Do Kwon to tell him to cooperate with the SEC  (Securities and Exchange Commission, the U.S. financial markets regulator and supervisor). Under the impression of this cyber-chaos, England has declared that the country will regulate all stable coins.

To ensure the indexation of the “UST”, the Luna Foundation Gard (LFG) kept 80 000 bitcoins in reserve. The first day of the crash, LGF sold 99% of the bitcoins for a total of 1.5 billion dollars. In addition, an employee managed to steal 80 bitcoins worth then 1.5 million dollars. Do Kwon has asked the community to vote on the question if they are willing to build a new crypto to save Luna. Every owner of Luna had the possibility to vote and more someone owns this crypto-currency, more weight has the vote. A democratic vote on the blockchain can’t be hacked. But the vote was manipulated by a huge wallet which appeared from nowhere, voted for the proposal and turned the results upside down. After some research, it appeared that this wallet belongs to Do Kwon himself.

June 15, 2022, is the thunderclap of the Terra Luna apocalypse. “Coindesk Korea”, the most important decentralized finance (DeFi) journal and the blockchain security company “Uppsala” have published a report on the Terra Luna crash. Apparently, a wallet has attacked a pool of liquidity and caused the withdrawal of 150 million UST and this causes the crash.

Every single day, we keep learning new financial skullduggeries. All over the world, governments are talking about creating new taxes to regulate the market instead of creating laws, to hinder people like Do Kwon do act as they do. Such people sending “real” companies into bankruptcy should be taken out of any industries.