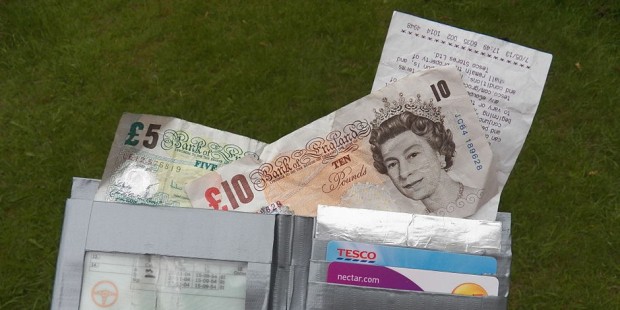 (Elsa Woeffler) – It was after the announcement of her new government by the new British Prime Minister, Liz Truss, and a fortiori, the name of the new Finance Minister, Kwasi Kwarteng, that the pound fell sharply last week. And for good reason. With the new government in place, new reforms are also on the horizon for the British.

The new government presented the new budget, including a tax reform. Among other things, a tax cut for the richest and a reduction in corporate taxes. A reform that had shocked the population, but also investors.

Indeed, following the announcement, the fall of the pound sterling reached record levels and reached the lowest level in some 50 years. On September 26, it fell to just below 1.04 to the US dollar. This is a serious warning for Britain, which the Bank of England says is in recession. The aim of the new budget to heroically rescue the British economy without a serious plan to finance it, has scared off investors and consequently driven down the value of the pound.

The British government has therefore backtracked on its budget. Prime Minister Liz Truss has finally decided to drop the so-called “mini-budget” measure.

A little late, perhaps, to calm the protests of the British, where the reform is not going down well. Indeed, the nerves of the British are on edge: after the Brexit, but also the pandemic and finally the war in Ukraine, the rise in energy prices and inflation are weighing heavily on British households. Thus, prices have sometimes tripled, inflation, expected at 10.5% for October, has increased significantly. The British people are called upon to not pay their bills, under the slogan “Don’t pay Britain”, in the margin of the protests and demonstrations multiplying throughout the country.

Phew, the UK is no longer in the euro system, one might think. But the Bank of England’s policy can influence the entire global banking system. Indeed, loans, especially home loans, have seen their rates readjusted by up to 5% this year. Some British people will have to make a choice this winter: heat or pay back their loans. If they fail to do so, the Bank of England will be in trouble and, if the effect takes hold, will contaminate the global banking system. To be continued, then…