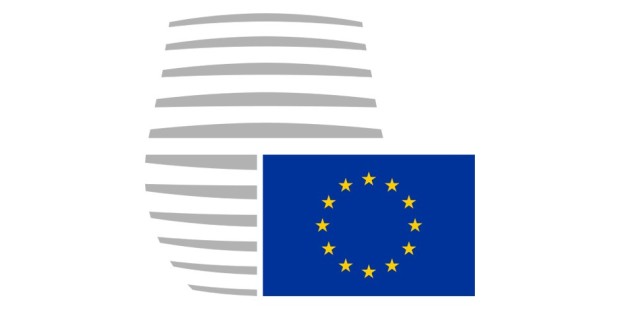 (CoE / KL) – The co-rapporteurs of the Parliamentary Assembly of the Council of Europe (PACE) for the monitoring of Albania, Joe O’Reilly (Ireland, EPP/CD) and Petter Eide (Norway, UEL), and the co-rapporteur for post-monitoring dialogue with North Macedonia, Lise Christoffersen (SOC, Norway), have welcomed the decision by the Council of the European Union to open membership negotiations with Albania and North Macedonia.

“In the context of the tragic developments caused by the COVID-19 pandemic, this is a very welcome piece of good news and a recognition of the efforts of these two countries to implement the reforms and policies needed to further their European integration. As rapporteurs for these countries, we stand ready to assist them on this journey in any which way we can,” said the rapporteurs.

In addition, the rapporteurs for Albania called on all political factions in Albania to use this decision to overcome their political differences and resolve the systemic political crisis in the country, to continue the reforms aimed at creating a genuinely independent judiciary and to step up the fight against organized crime and widespread corruption in the country. “The political crisis has been the Achilles heel of the reform process and democratic consolidation of Albania. All political factions owe it to the Albanian people to resolve the crisis and overcome the endemic political polarization in the country,” stressed Mr O’Reilly and Mr Eide.

The rapporteur for North Macedonia, for her part, recalled that EU integration has been a long-lasting consensual and strategic objective for North Macedonia, transcending political and ethnic differences. “This much-awaited green light comes after the country has taken, in recent years, decisive -though difficult- steps to settle the ‘name issue’ and launch major reforms. Today’s achievement on the EU integration process is also the result of all major political parties’ ability  to reach the necessary political agreements for the country to move forward, including with the recent adoption of a revised law on the Public Prosecutor’s Office”, said Ms Christoffersen.

“I hope that this decision will boost the current reforms, including those expected in the framework of the Assembly’s post-monitoring dialogue with North Macedonia, namely the sustainability and functioning of democratic institutions, the independence of the judiciary, the fight against corruption, the consolidation of its electoral framework and the pursuance of inclusive policies aiming at securing the rights of minorities, as highlighted in the Assembly’s Resolution of October 2019”, she concluded.

But – is this the right moment to open these membership negotiations? The European Union is currently facing the most serious crisis ever and most observers agree that the basic functioning rules of the European institutions contribute largely to the lack of efficiency of the EU. Before operating another extension of the EU, it would make more sense to first reform the institutions, to render them more efficient and to set up what had been promised the day after the Brexit referendum back in 2016 – a new European project, with different orientations than today, with an efficient administration and a clear political decision structure which must be the European Parliament and not the European Council. Just adding new members, regardless of their merits to meet European standards, does not make much sense. It would be better to wait for the end of the current corona-crisis and then put European institutions on the benchmark, operate substantial changes in their organization and then, only then, re-consider any further extension. What would be the beauty of integrating new members in a non-functioning structure?